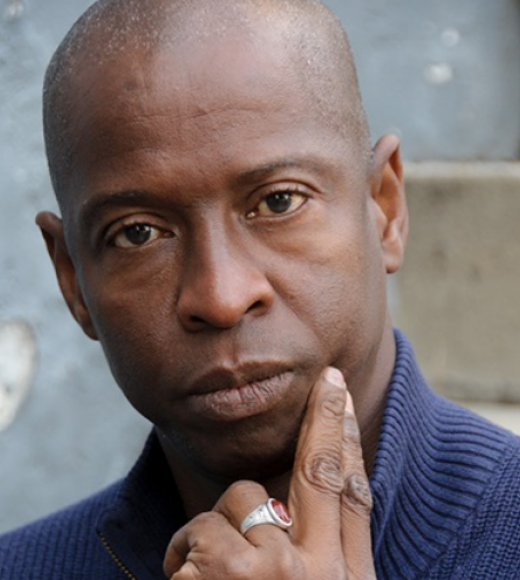 Associate Professor, History Department, Middle Tennessee State University. He joined MTSU in 2012 where he teaches a variety of undergraduate and graduate courses. He is also leading a MTSU Education Abroad Program to Senegal. As a historian of colonial and post-colonial West Africa, he specializes in the political history of West Africa, in particular Guinea Bissau, with a focus on the meaning of women's participation in national liberation struggles and Politics. His current research explores the ways in which a focus on the perspective of women fighters leads to re-writing current historical narratives of the Guinea Bissau national liberation war. His research has methodological implications for historical research on national liberation struggles more broadly. His research also examines the ambiguous relations between African national liberation movements and movements for women's rights and emancipation within those movements. For many years, he also had a research interest in the Haitian Revolution of 1791 to 1803, and the dissemination of the idea of this revolution throughout African political and intellectual circles in the 19th and 20th centuries.