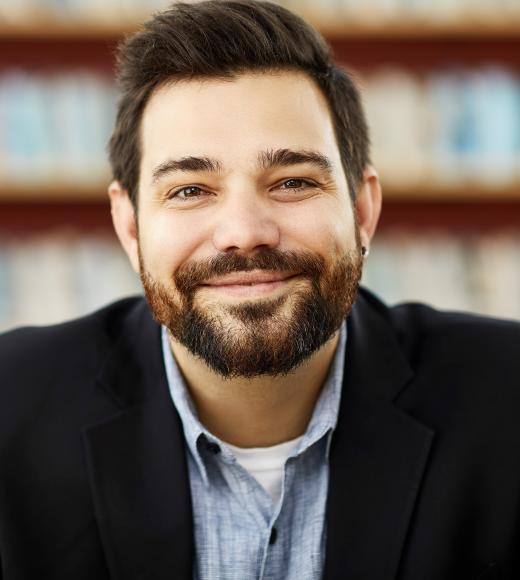 Benjamin D. Weber is an interdisciplinary scholar of African American History, Critical Carceral Studies, and Black Social and Political Thought. He has been recognized for his research and teaching, including being named the National Council for the Social Studies (NCSS) Outstanding Teacher of the Year for the United States, receiving an Omni Gold Award for the Calderwood Series produced by WGBH for PBS Learning Media, and co-directing Louisiana's contribution to the States of Incarceration national public history project. Before joining the UC Davis faculty, he taught at Harvard, Brown, and the University of New Orleans. He is at work on his first book, a history of race, incarceration, and empire, under contract with The New Press.

Beyond academia, Benjamin has worked for the Vera Institute of Justice and Alternate ROOTS in New Orleans, and as a public High School Teacher in Los Angeles. 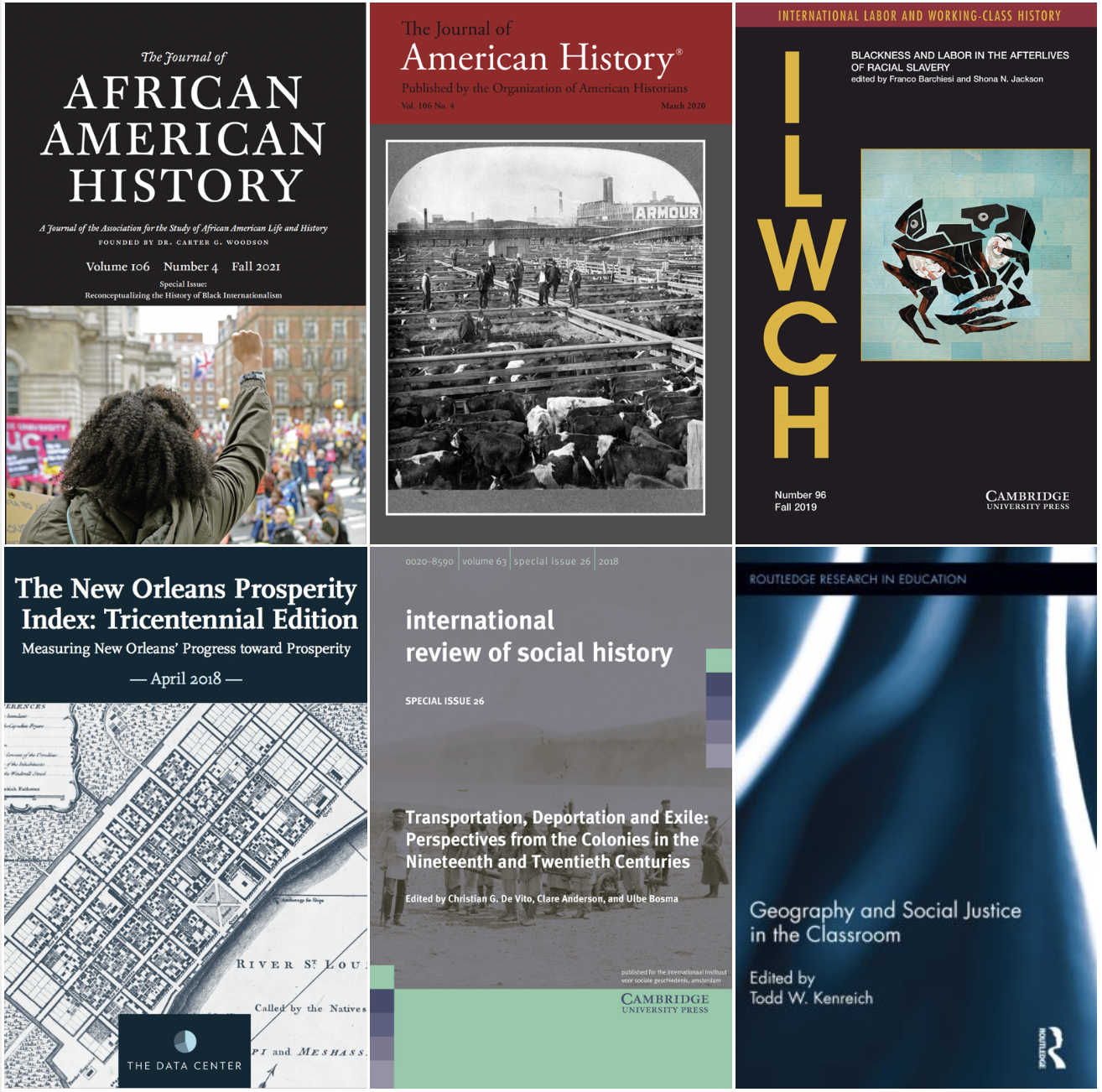