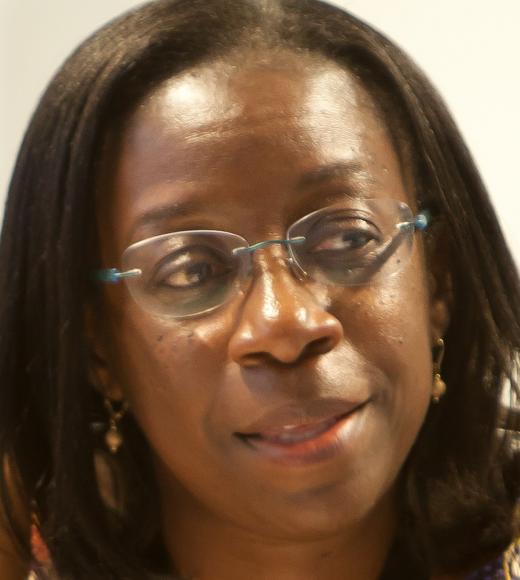 Moradewun Adejunmobi is a scholar of African literature and African popular culture. She has published widely on these subjects and is the author of the books, JJ Rabearivelo, Literature and Lingua Franca in Colonial Madagascar as well as Vernacular Palaver; Imaginations of the Local and Non-Native Languages in West Africa. Most recently, and with Carli Coetzee, she edited the Routledge Handbook of African Literature.

While her interests in African screen media and textual culture are wide ranging, her current research focuses on three principal areas. The first, and a longstanding area of research interest relates to instances of multilingualism, translation, and intercultural communication in African literature and popular culture. Her publications in this area investigate how authors, performers, corporations, and fans navigate instances of multilingualism and translation in African popular culture as well as in African literature. An additional branch of her research considers the circulation trajectories and regimes of value for African popular film, with a focus on Nollywood and the films of the Nigerian film industry. Her current project explores what the emergence and growth of Nollywood indicates about the processes and interventions that facilitate an encounter between different kinds of texts and different kinds of publics and the assessments made of these texts. A final area of Adejunmobi’s research concerns African fantasy and science fiction, with special attention to the intersection between magic, spirituality, and science in older as well as more recent African and African diasporic fiction.

Professor Adejunmobi has previously taught at the University of Ibadan in Nigeria and the University of Botswana in Botswana. In addition, she served as the 2015-2016 President of the African Literature Association. 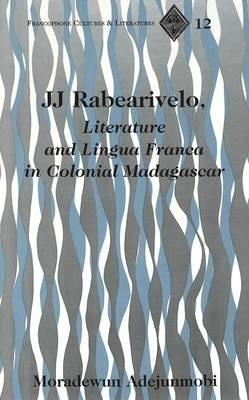 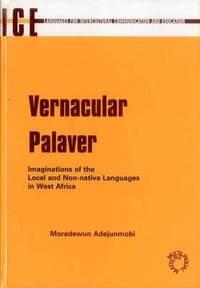 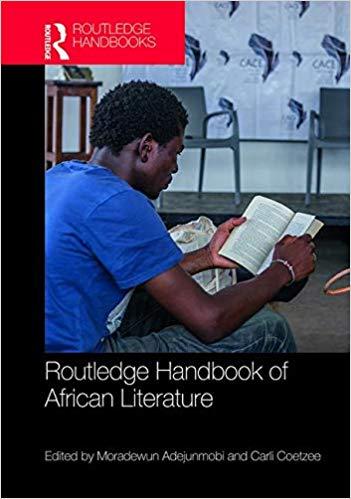