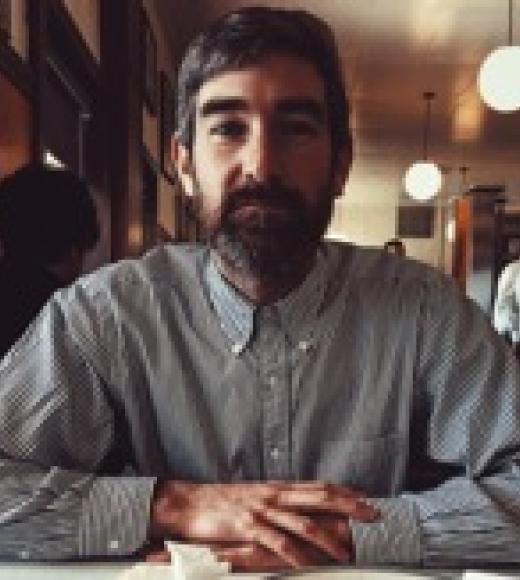 Simon Abramowitsch is a tenure-track English Instructor at Chabot College in Hayward, CA. He earned his Ph.D. in English with a DE in African American Studies from UC Davis in 2018. At Chabot, he teaches classes in writing and multi-ethnic American literature. He has published essays on the Black Power/Black Arts Movement in African American Review and on Ta-Nehisi Coates's Between the World and Mein the College Language Association Journal. He is also currently working on a book project based on his dissertation, "Under the Sign of the Rainbow: The Production of Multi-Ethnic American Literature in the San Francisco Bay Area, 1960s-1990s." That research tracked the development of the multi-ethnic as a political and literary concept from the ethical nationalist movements to the institutionalization of multiculturalism in the university. During his time at UC Davis, he worked with the UC Humanities Research Institute on Humanists@Work, an initiative to develop programming and support for the humanities graduate students who pursue work in a variety of career pathways. At Chabot College, he continues to work on making stronger articulations between humanities study and career development, between humanistic knowledge and the world of work.